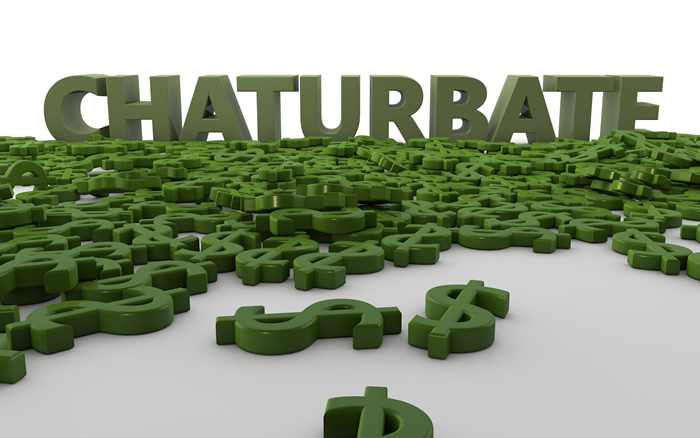 There is a lot of talking about the great competition between MyFreeCams and Chaturbate, always in dispute for the user traffic market and the models for their respective pages. We know stories of Top Models that passed from one side to the other, as well as Big Tippers following their favorite model when she changes from page to page. Myths and truths that also involve Colombian models, going from here to there, trying to find which page is better.

Also read:  My Girlfriend is a Webcam Model: ¿How to Deal with it?

Which page is better? Knowing these numbers, we could respond that both are very good pages, but with the number of models in each one and considering the traffic they have, it is clear that starting your career in one or the other will be a challenge for any New model, so with patience and effort, you should start to compete with other models to reach a good position in the site where you are broadcasting. 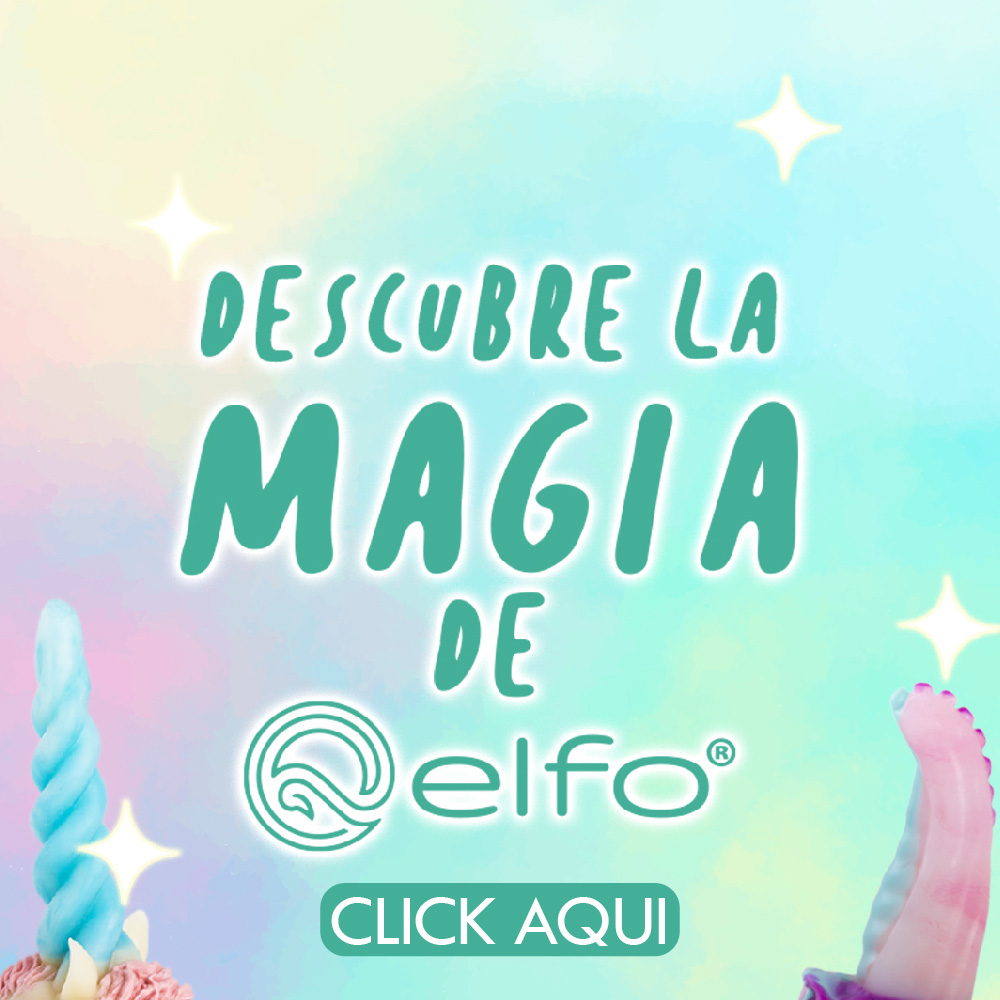